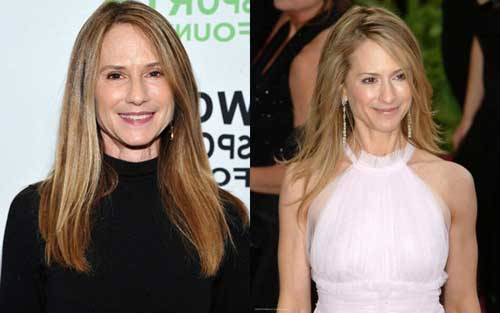 Did Gillian Anderson had plastic surgery?